RUNNING THE RACE WITH A HIGH HEELS MINDSET…

‘RUNNING THE RACE WITH A HIGH HEELS MINDSET… might be the key to breaking the glass ceiling!’ 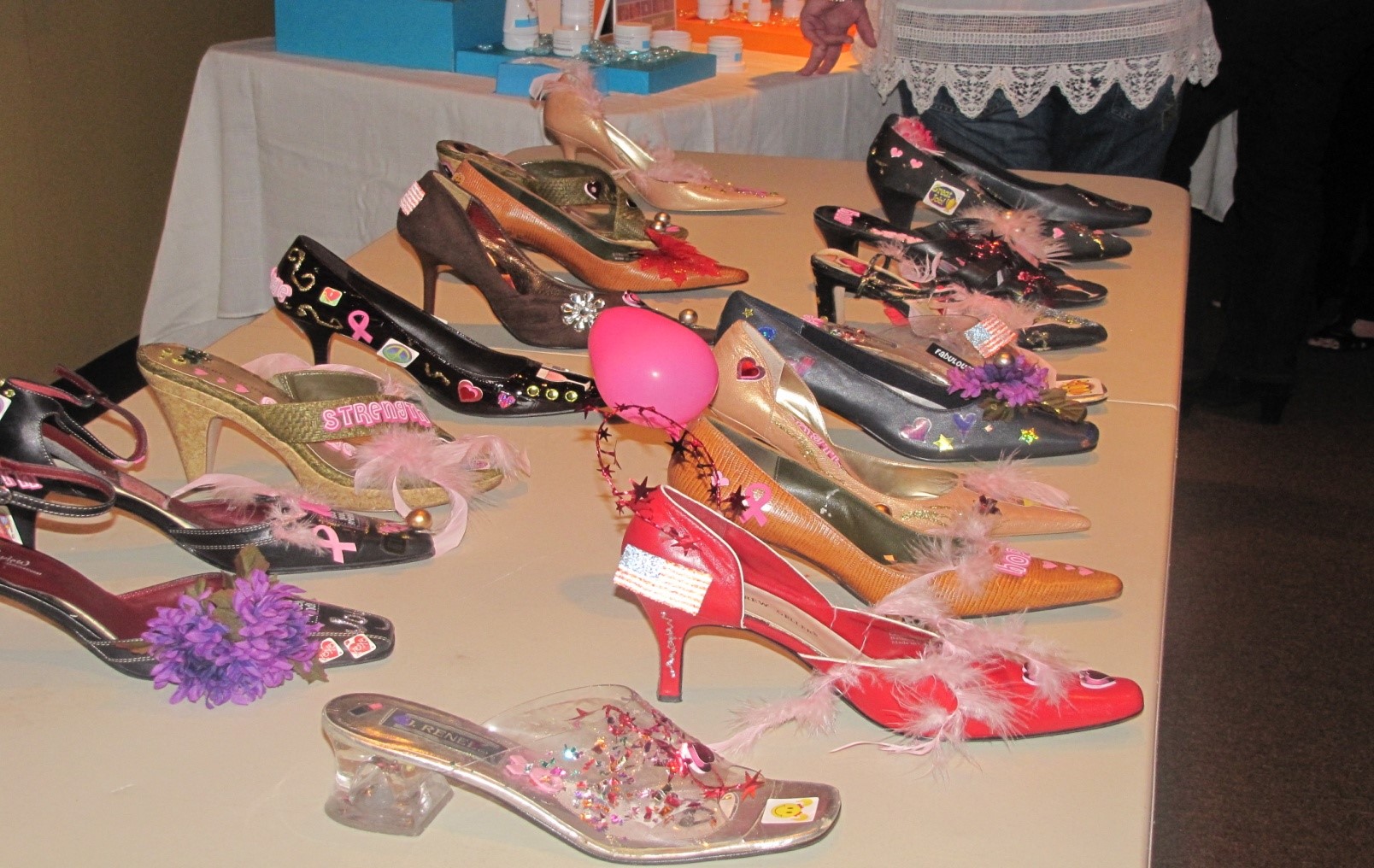 Recently, my cell phone messages revealed a video of my great niece at a school performance.  The group of young pre-kindergarten girls and boys were singing a song for the event.  As I excitedly watched the performance; I observed something that is very important for women to remember.

Here is the reality. My great niece was given instructions of how the performance was to go; but did not allow that to be her prison… she used it as springboard of opportunity for personal expression.  She had no concept of a glass ceiling; just acted on her desires and demonstrated her talent to entertain.

Perhaps, we, as women, can learn a lot from this little pre-kindergartner.  Instead of becoming victims and complaining about the glass ceiling and present business structures; perhaps we need to put on our high heels attitude and get back on the success runway by demonstrating the value and talent we have to enhance the existing systems… and eventually re-design them.

Sheryl Sandburg, in her book ‘LEAN IN’ suggests we lean in to change the conversation and behaviors from what women can’t do to what they can do.  So the next time you have a platform opportunity, put on your fancy dress, textured hose and high heel shoes’ attitude and choreograph a performance that brings applause and recognition.  Women have the advantage! The change begins when women lean in and create opportunities and stop being a pawn of what is!

Oh, by the way, there exists a glass ceiling for everyone (men and women) if we give in to that belief and buy-in to accepted society standards!