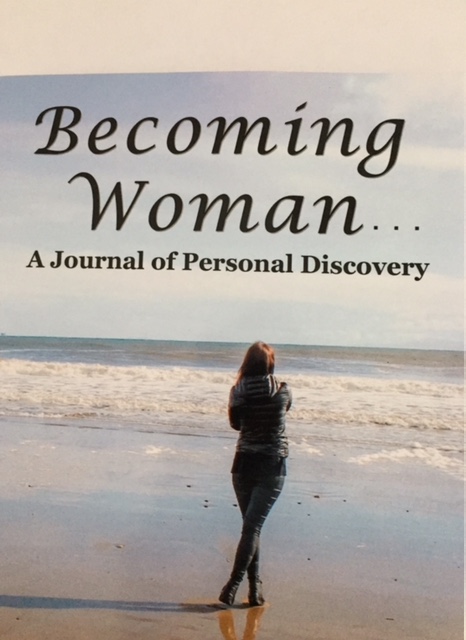 Has this #MeToo era created another movement that will fade away with little impact?   Is the present #MeToo platform building a bridge for establishing women as leaders and positive contributors?  What issues are being created by this movement?

The original purpose of “Me Too” as used by Tarana Burke in 2006, was to empower women through empathy, especially young and vulnerable women. In October 2017, Alyssa Milano encouraged using the phrase as a hashtag to help reveal the extent of problems with sexual harassment and assault by showing how many people have experienced these events themselves.  Interestingly enough with these changes, the #MeToo era began highlighting women as victims and men as the perpetrators.

As the movement progressed and more women told their #MeToo stories, it seemed to lose its original intent and took on more of a ‘blame’ and ‘right or wrong’ focus.  While, I am not in favor of sexual harassment or any kind of discrimination and exclusion, I realize that it is a factor of life for both men and women.  It has been noted that 1 in 6 men have experienced sexual abuse of some sort during their lives and often feel unable to talk about it.

With all that said, I have been very hesitant about writing this blog as it could be seen as controversial.  I am writing as an observer and a woman who has experience.  While reviewing this #MeToo Movement and its impact I am asking myself, “What has been accomplished and where is this adding value to the image of women and changing the culture in a positive way?”

I am choosing to begin with a little about my own personal and professional experiences and thoughts.  I am a woman who has lived in this world and has been a part of the business culture for over 40 years.  While I have not been perfect in my living, I have made my choices and accepted the repercussions of my choices; even if it meant I might lose my job.  In a situation one can either chose to say ‘yes’ and give in or one can chose to reject an offer and say “No, thank you?” (Of course, there are exceptions as in a life or death situation).

So I am not writing this article void of any exposure to the real world of work and life.  In my corporate life I have had both male and female associates say to me, you could move your career forward much faster if you would be a little sexier and less corporate.  I have been at business retreats where I was asked to have a glass of wine after dinner in an executive’s suite; I have been kissed on the lips in a contractors office prior to delivering a training workshop to a client; I have been approached by a top executive, of another culture, to do business planning in their hotel room; and most recently, I was approached in a fitness center environment and asked about my sex life.  We are all human beings with human desires and sometimes allow our emotions to rule over rational behaviors.  How we handle the moments when faced with these choices speaks to who we are and who we wish to be seen as.

We each have motives for our behaviors.  (Disclaimer: I am not a licensed psychiatrist or even claiming to be one).  We can claim to be the victim and blame someone else; or we can stand on our values and admit to how our actions were driven by our motives, desires and intentions.  (And, as I stated earlier there are exceptions).  When a person says ‘yes’ to meeting in a hotel room alone with another, or claims they had to say ‘yes’ in order to get the job or the part in the film; or felt their career was threatened and that they needed the job; they are in the decision seat at that point and only become a victim by their own choosing.  The other person simply made the offer… the choice is ours.

Women tend to share; while men seldom speak about such encounters.  And, yes, as stated above men are taken advantage of just as women are taken advantage of.  IT DOES HAPPEN BOTH WAYS.  It is not my intention to take sides; but to point out the reality on both sides. And, it happens in corporate business, film and Hollywood, religion, politics, sports, health care, education and… on and on.

I am not a big advocate of the #MeToo Movement as it is being presented.  It seems to bring out the worst in our society by creating a victim and victimizer movement where nobody takes responsibility for their own actions.  Victims (and supporters) are out there screaming and yelling, looking very unprofessional and representing nothing that enhances the image of woman; while the victimizers are denying the allegations or looking for ways to escape the accusations.

Instead of reinforcing the already existing stereotypes of women as ‘drama queens’ (definition from Merriam Webster ‘a person given to often excessively emotional performances or reactions’), it would be more beneficial to create a movement that focuses on developing strategies and programs for helping females break the glass ceiling, discover their own power and vulnerabilities and establish supportive platforms for promoting the value and respect of women (and men) in the the world.

In closing, I wish to emphasize that there are a lot of sung and unsung hero women (and men) in the world contributing and making a difference in our culture by promoting gender respect and self-respect. However, it is not my belief that the #MeToo Movement, (as it is marketed) is much of a support structure to them.  We have tried feminist movements similar to this in the past and have accomplished very little in advancing the image and progress of women.  The present format and strategic model of the #MeToo Movement is headed in the same direction as earlier movements; in my opinion.

While I appreciate that our nation’s social goals are to enhance the personal and professional lives of men and women alike; my hope is that this article touches the hearts and souls of those who can truly see that the present path of the #MeToo Movement is doing little to elevate the image and the opportunities for women.  We need Women of Will who are respectful of themselves, possess the confidence to say ‘NO’,  and gain the respect of others by being consistent in their values and behaviors.  Gaining respect takes courage, education and productive support systems. Fear attracts victims and victimizers.  Confidence attracts respect and change!

My commitment is to create a runway for women to find personal and professional success by defining what it takes to become empowered and fearless leaders. That will be the ultimate proof of a successful #MeToo Era!   My book  ‘BECOMING WOMAN… a journal of personal discovery” is a start.  Who is willing to commit to more?  Let’s talk!